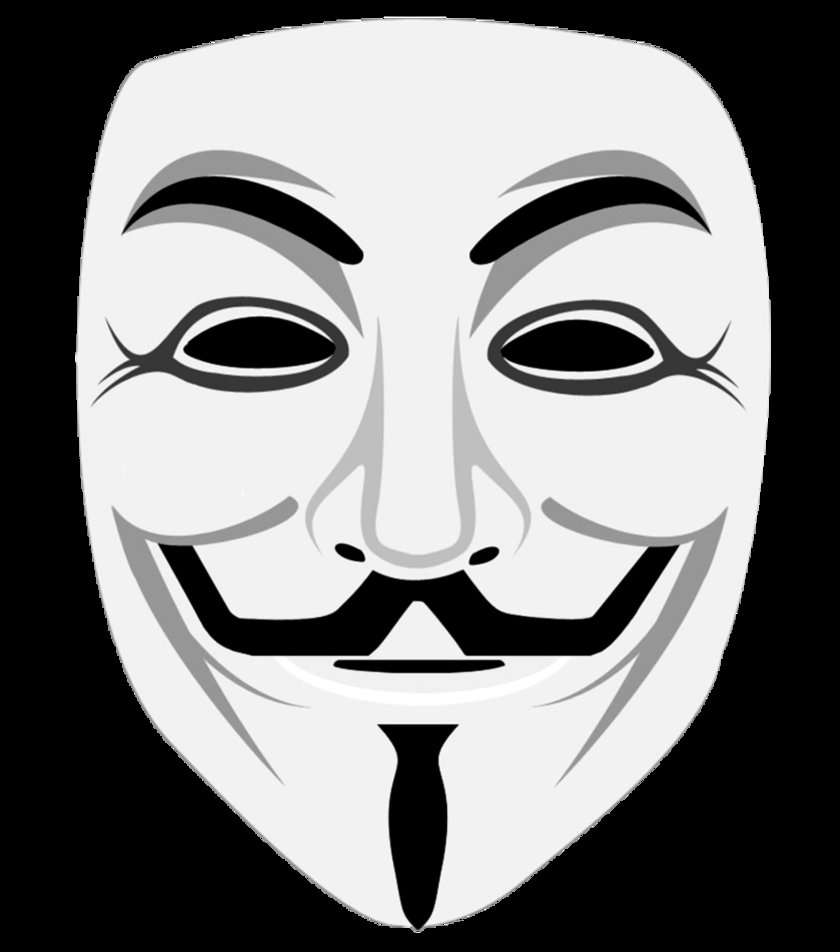 Dear all in Anonymous, I know that each one of you is free to follow his own direction and to promote freedom in each and any way each one think proper. As such I am not here to ask for a homogenization, or to limit the activity, on the contrary I am here to ask you to do more.

But let us start from the reason of why I felt the need to write this open letter.

Last week I was in Washington, and I had the chance to see and hear the local Anonymous propaganda. The black bus was park on the side road not far from the white house, and from hand-speaker the lady was once again raising questions and doubt about … 9/11 and the plain on the pentagon.

We all know that the move was a milestone in the international governance to add control and pressure on the people.

We all had see how our last piece of freedom had gone away that day, we all still see how USA, UN and other governments lie using the term freedom and terrorism to manipulate information, action and pursue the economical interests of small lobby.

But that is exactly the point, governments and relative leaders, are just puppets.

No matter who is in charge at the white house, or in any other place of power, they are nothing more then smoke in the eye, and smoke is what we see when we fight and discuss about what they say or do. Smoke is also this or that document revealed, smoke is the name of the agent who shoots that guy, smoke is the crisis in Iraq, smoke is the recession in Europe, and smoke is the Ukraine crisis.

I am not saying that people is not suffering or worse dying, they are, but for the real power they count less then zero they are expendable, and are used to keep all of us away from the reality, away from what is really happening above us.

Follow the money should be the motto, see who is taking advantage of what is happening in the long term and how. See how these people connect and organize themselves, how they interact and what they command to the governments to do.

Name as Club Bilderberg is not an abstraction, it represent people like David Rockefeller (now 99 years old), Etienne Davignon,  Peter Sutherland, Franco Bernabe, Richard Hass and some other (younger) which are part of the team driving the show.

Names like Lakshmi Mittal, Philip Green, Ren Zhenfei, Ambami brothers, Harry Paulson, Roman Abramovic, Ratan Tata and Henry Paulson, may be less famous then Bill Gates, or Larry Ellison, but they are people who have their hands in critical sectors and that are by the fact involve in the big picture.

All of them are real people; people that we must take under the lens, because they are the ones who will make the next 9/11 or much worse to happen.

If there is a mission here is to keep the real power under control, stop wasting time with the puppets, stop follow the smoke, go to the wood before they will start the fire, put all the information out and allow all to know.

Knowledge is what we need to stop the decadence of the real freedom.

We have 1607 guests and no members online