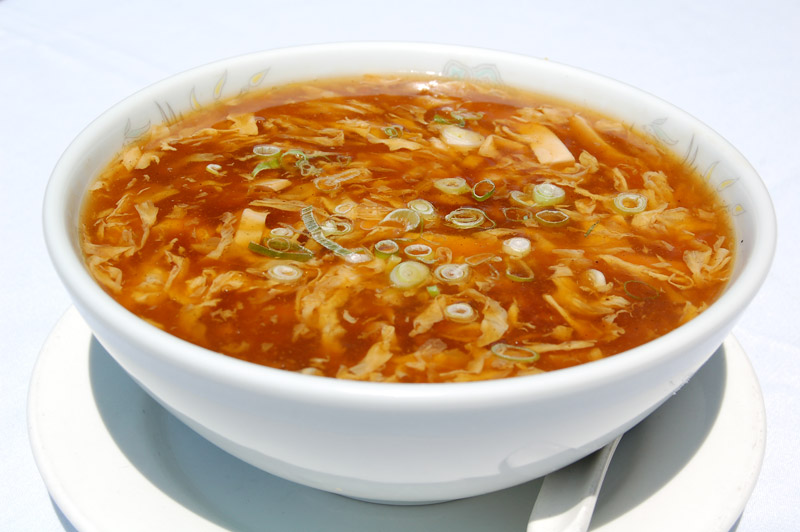 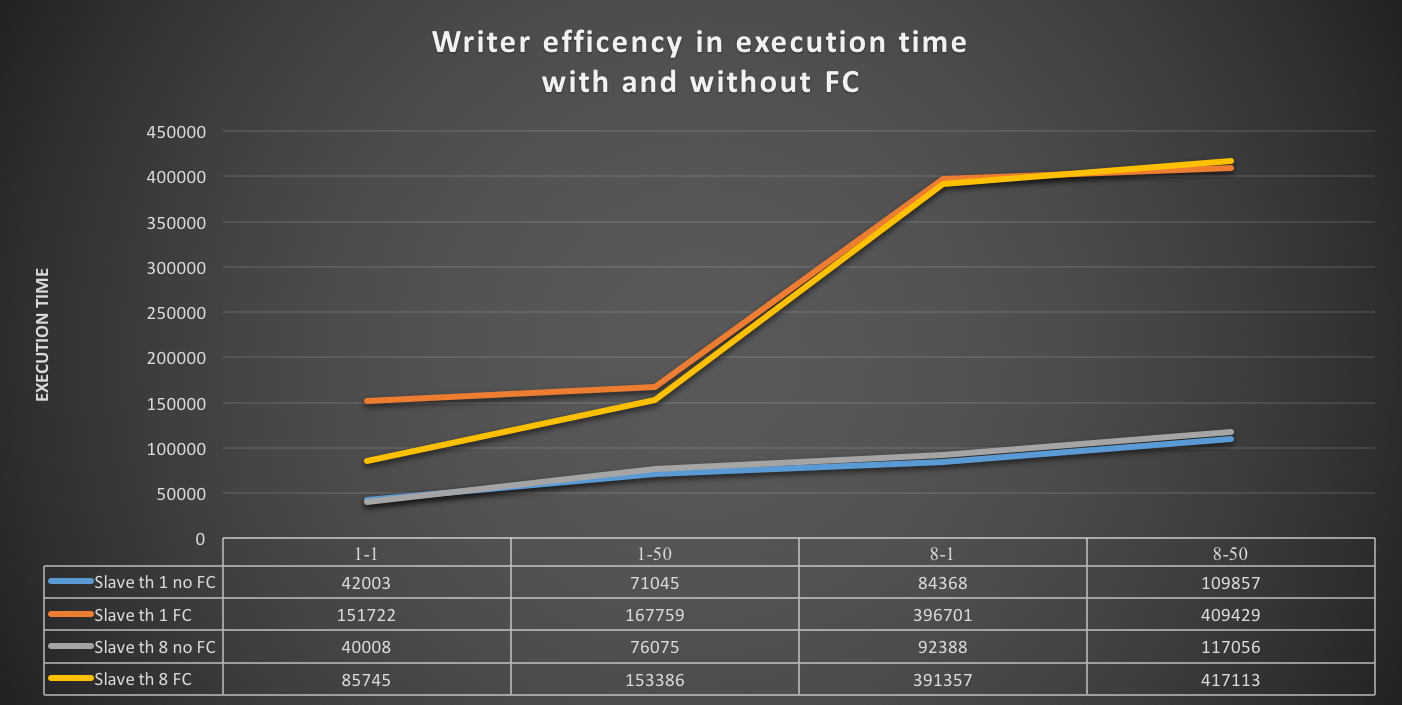 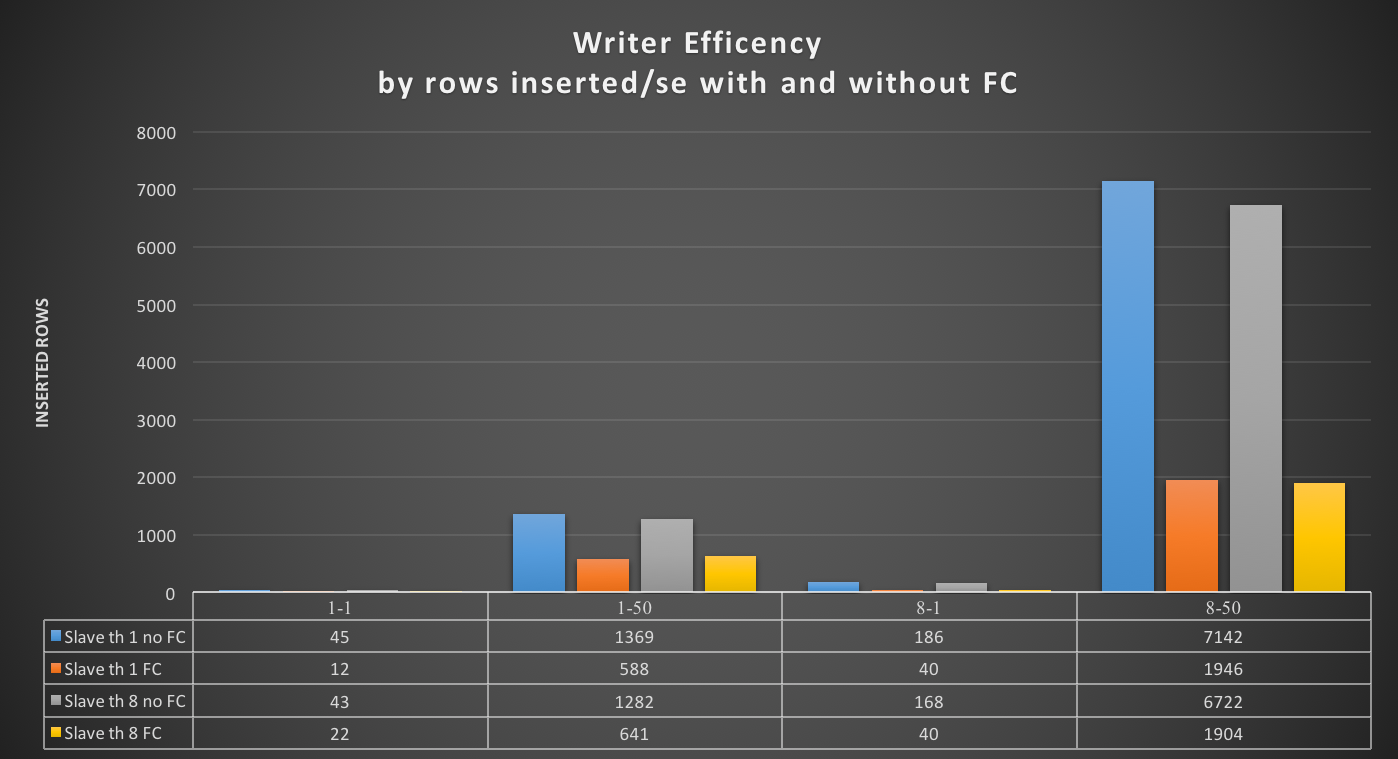 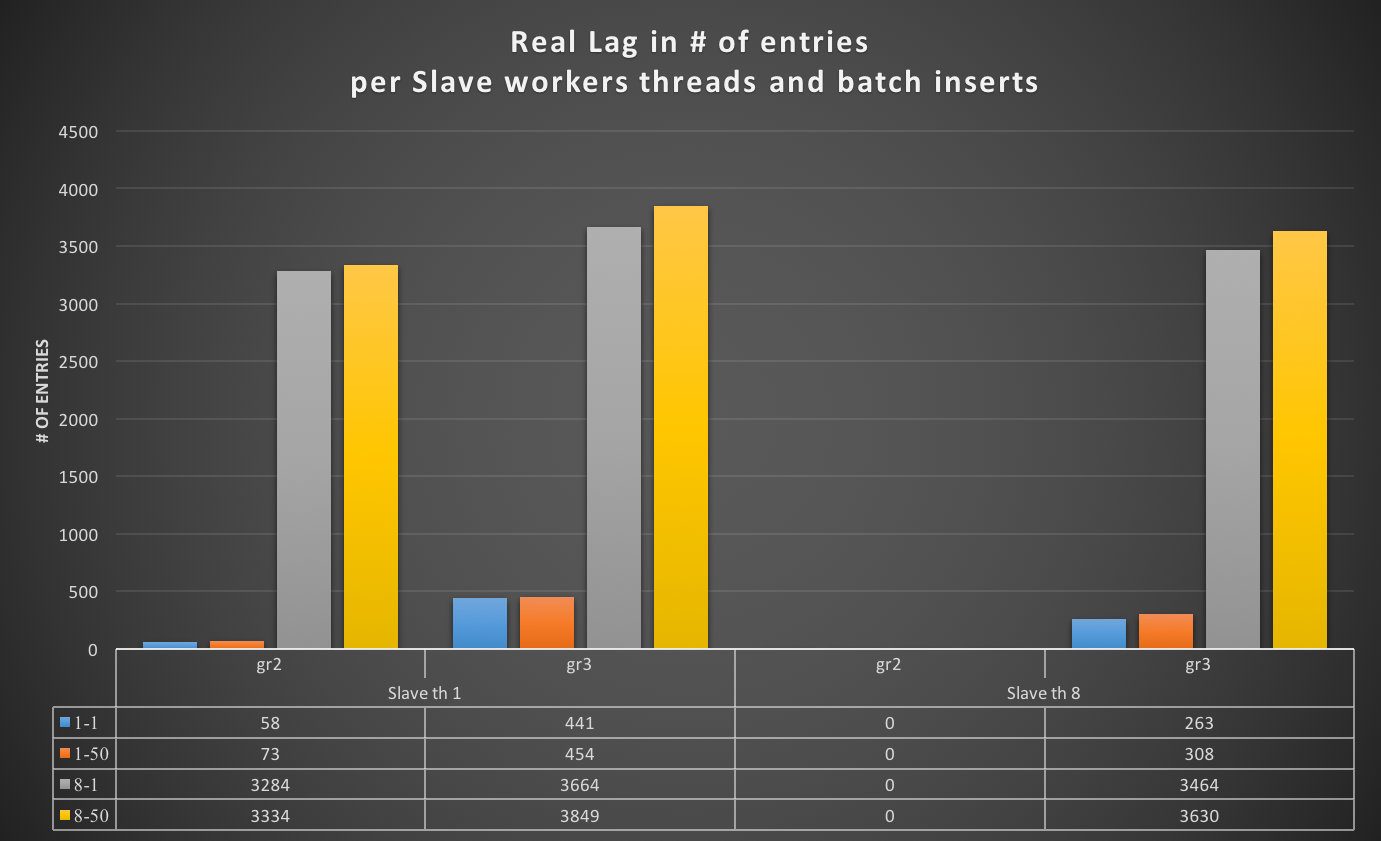 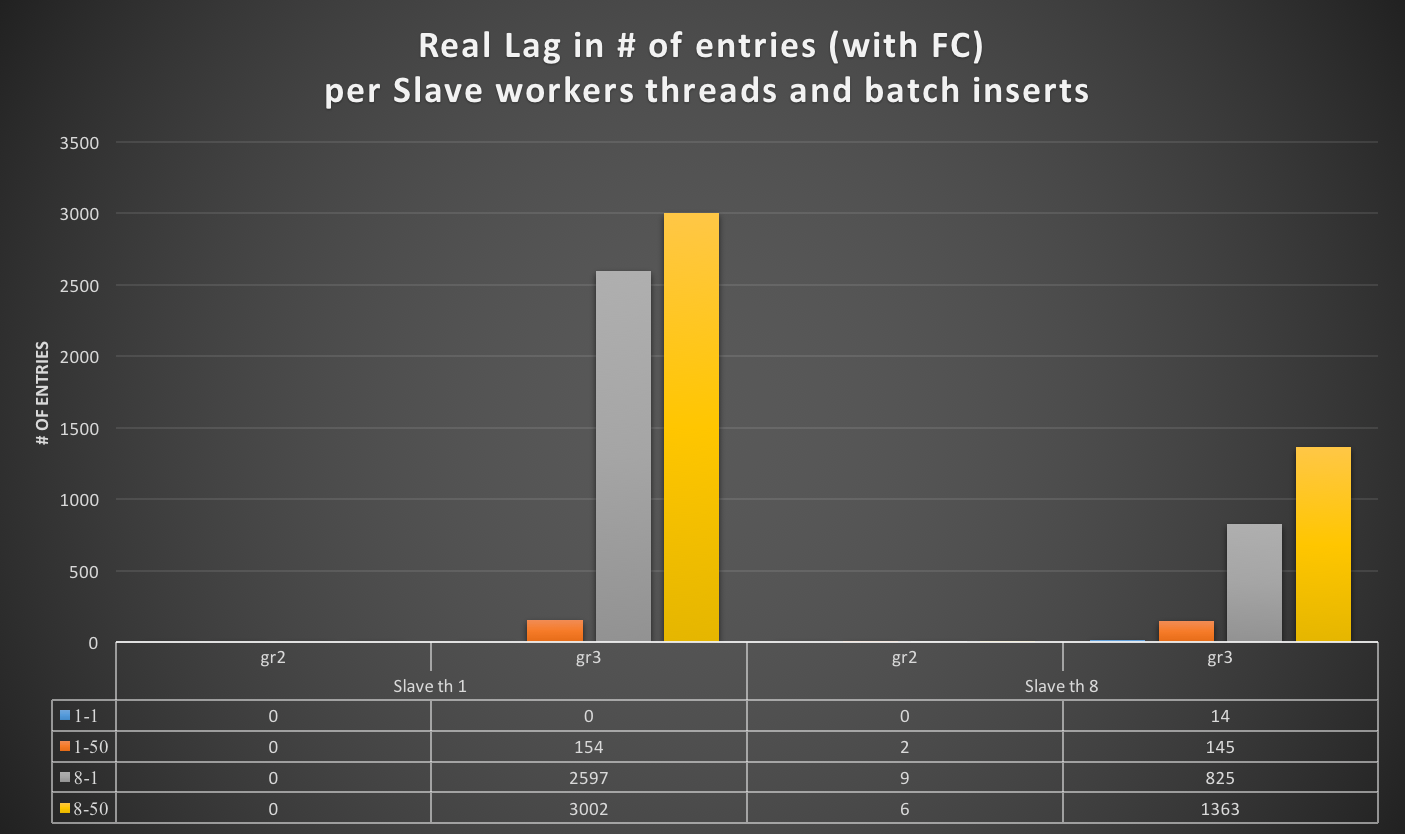 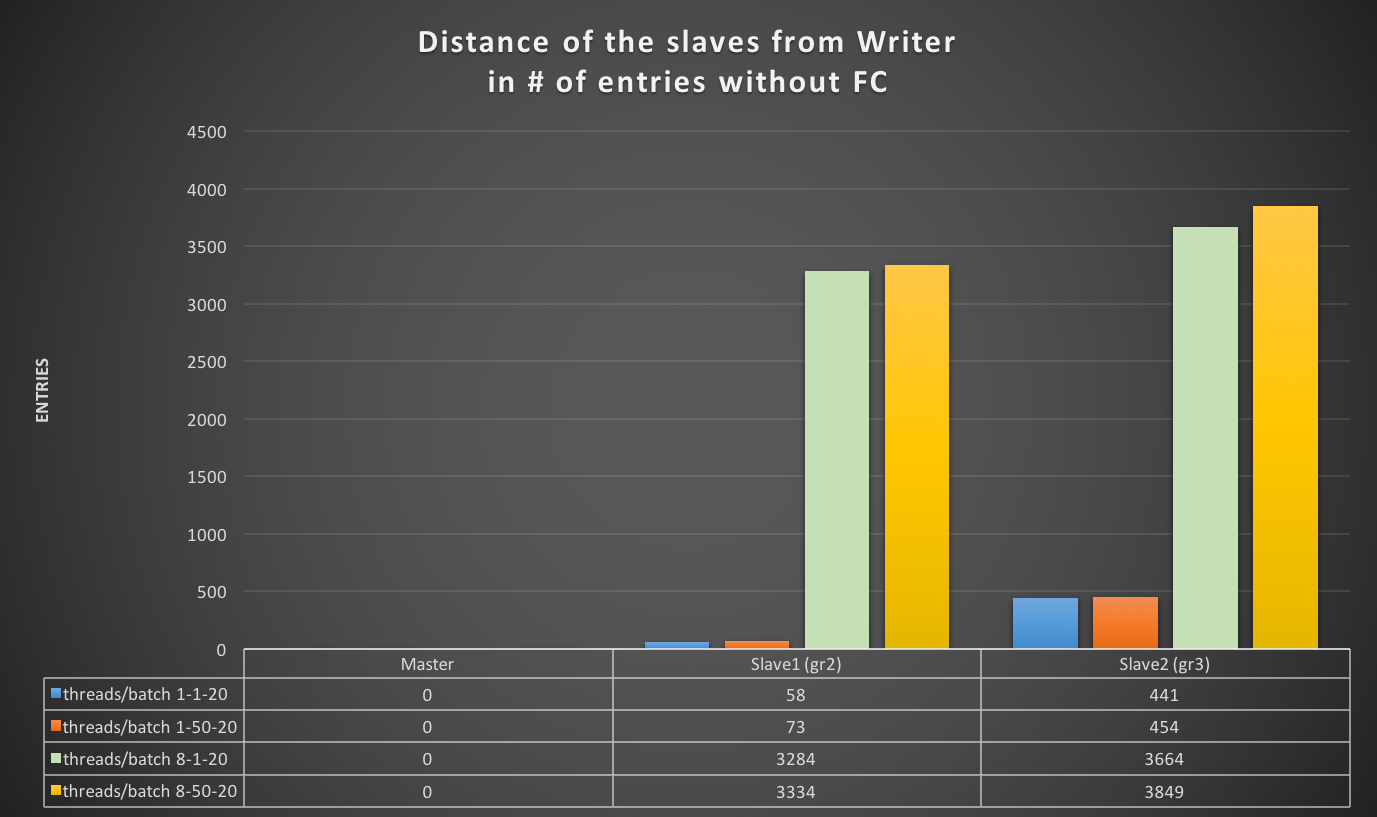 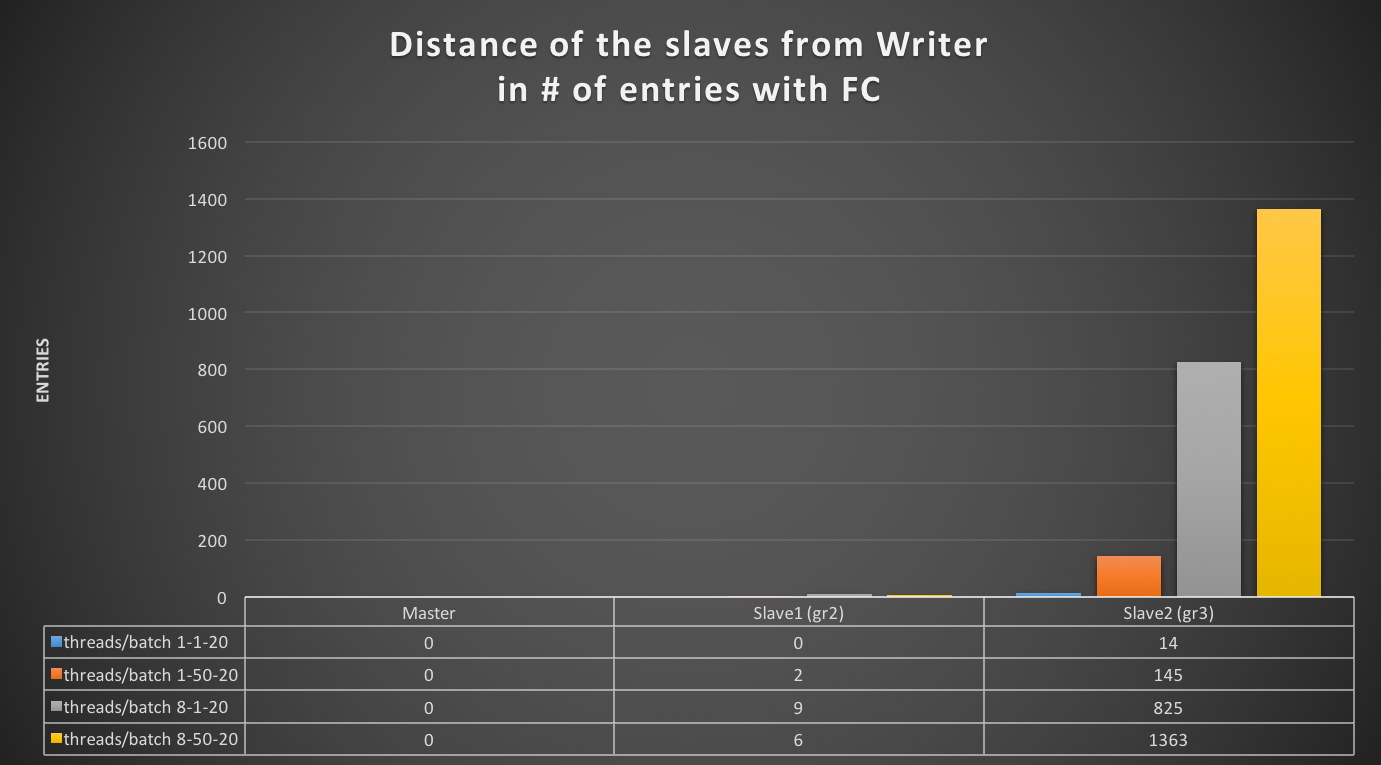 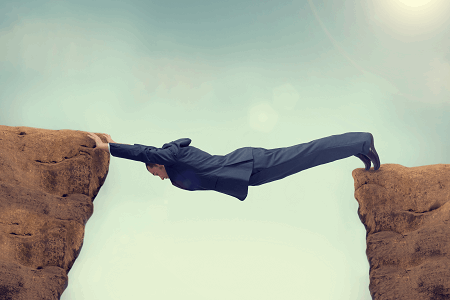 We have 2085 guests and no members online